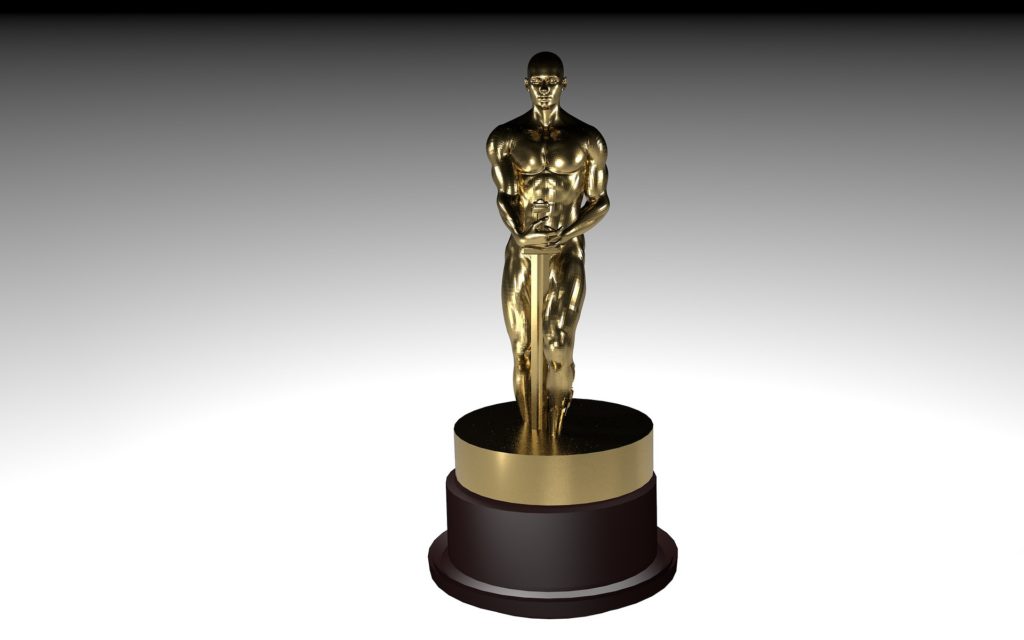 McDonagh’s film combines a deeply spiritual architecture with just enough of the latest, lightest touch of virtue signaling to subvert and seduce even Hollywood into choosing art over politics.

McDonagh is not a practicing Catholic.  But schooled by priests and nuns, an Irish boy in working-class London, McDonagh’s Catholic imagination is hard to miss.

Like another deeply Catholic filmmaker Martin Scorsese, McDonagh did not grow up amidst the genteel elites where virtue signaling covers a multitude of sins, and where money can create for children an impression of innocent idealism the real world is hard pressed to fulfill. (The gap between their genteel upper-class ideals and the real world is one of the basic dynamics driving the increasingly angry young elites.) McDonagh’s elder brother John is also a playwright and filmmaker whose Calvary could be added to the emerging evidence of 21st-century Catholic film renascence. Like Scorsese, both brothers grew up amidst the meaner streets, seeing the pervasiveness of cruelty and the equally pervasive longing for something higher.

I do not wish to reveal too many spoilers, for any of you Gentle Readers who were deterred by the film’s profanity or PC marketing from seeing this film.  The Flannery O’Connor novel displayed on the desk of a minor character is just one of many not-too-subtle clues. Three Billboards is set in a village in the South where that heroes and villains are curiously intermixed. The closest thing to a Christ figure in the film commits suicide.  “He’s a good man at heart,” that sometimes heroic police chief says to explain why he hadn’t fired a younger cop accused of torturing a black man. A young, brutish, racist cop—how can he be good at heart?  Characters experiencing violence or humiliation respond with great cruelty.  And yet washed with the blood of her enemy, the avenging woman’s heart suddenly softens.

Given the pervasiveness of sin and the possibility of grace, it’s hard to separate the sheep from the goats, the good guys from the bad guys. In a moment of anger or a moment of love, the roles keep shapeshifting. (Twitterverse is full of enraged social justice warriors who resent the film’s failure to delineate good and evil and expunge the evil like a Marvel hero would).

In Three Billboards like many of McDonagh’s films, it is paradoxically a momentary intense awareness of natural beauty that gives sudden access to the supernatural: the mysterious intimation (from Whom?) that the ugliness all around cannot be all that there is.

McDonagh may lack faith, but he understands the hollowness of answers to the great questions our dominant culture offers: distraction, despair, seduction. He may have no answers, but he sees through the fake ones: bullying, hatred yes but also genteel virtue-signaling, entertainment, politics, all the very thin spiritual gruel the dominant culture offers the young seeking to feed their spiritual longings on these days.

Other reviewers have noticed the essentially sacramental imagination that pervades McDonagh’s work. Are we fooling ourselves in our hunger for great Catholic artists?

I don’t think so.

McDonagh himself has said that the films that most influenced him include Preston Sturges’ The Lady Eve and Sullivan’s Travels, as well as Charles Laughton’s Night of the Hunter, in which Robert Mitchum plays a charming priest who wants to murder a child. The old hidden Catholic Hollywood tradition is bearing strange new fruit today.

Priests are recurring features in McDonagh’s work. Sometimes as in Three Billboards, the priest is the object of rage or scorn for being part of institutional Church and its grotesque failures to live up to its faith.  But more strikingly, McDonagh’s priests are often decent men struggling with a fallen world to do and be good, striving even to be Christlike.

The Bomb interviewer asked McDonagh why then is the priest such a sympathetic figure in his Leenane Trilogy? McDonagh said, “I guess maybe I don’t see him as a priest. I see him as a bloke, a decent man. He’s probably more a representation of…my faith in the Christ I was taught about as a kid.  I guess it’s a suicidal Christ figure, which is a figure I’ve always been interested in. Somebody who kills himself for the sake of others.”

In 2017, almost twenty years after this interview, a young college student named Philip Burns bumped into McDonagh in a small town bookstore during the filming of Three Billboards. He wrote in The Federalist last December that he had a burning desire to know: Was the gangster in In Bruges who died redeeming his partner-in-crime one of these suicidal Christ figures?