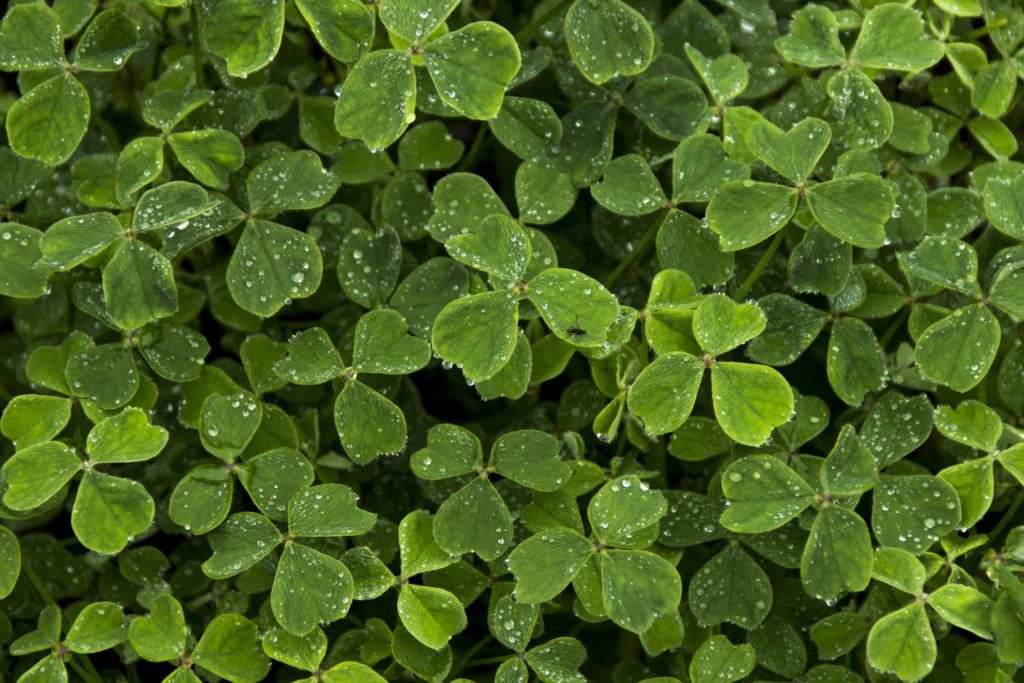 Is Matthew Thomas a Catholic Novelist?

Say you’re an aspiring novelist: Irish Catholic, with roots in the Northeast.

You attend a Fordham conference on the Catholic Literary Imagination.  Pulsating literary stars like Alice McDermott, Dana Gioia, and Paul Damiani are shining there before you.

He is the author of an acclaimed first novel We Are Not Ourselves. He sits on a pair of panels, one exploring the topic of the next generation of Catholic writers, and the other discussing Irish-Catholic novelists from the boroughs of New York.

You miss these sessions, amid the lustrous alternatives.  Nevertheless, a nagging curiosity lingers behind long after the conference is over. So one day you look up this Matthew Thomas fellow. Turns out, he studied under Alice McDermott and took ten years to write his debut novel, We Are Not Ourselves. It’s about three generations of Irish Catholics from Queens. Matthew Thomas supported himself while writing the novel by teaching at a Jesuit high school in Manhattan. Cool so far, but here’s the kicker: Simon & Schuster shelled out a million bucks in advance for his first book.

Whether that investment paid off financially I don’t know, but what they did get can sometimes prove almost as valuable to a publisher: universal critical acclaim. We Are Not Ourselves made the shortlist of a number of prestigious awards, including the James Tait Black Prize, and the Center for Fiction First Novel Prize. Several of the high and hoity-toity press, notably The New York Times, put the novel on their 2014 best books lists.

All this acclaim causes you to hesitate before reading it. To begin with, if you’re being honest, as an aspiring novelist you’re jealous of Matthew Thomas’ success. Part of you even hopes this turns out to be an Irish-Catholic version of The DaVinci Code, so you can just turn up your nose at such crassly ignorant success. But deep down, what you really fear is just how good this novel might be.  Maybe it will be far better than what you could ever hope to write. Maybe you are like Salieri listening to Mozart, that is if Salieri hadn’t yet even published his first concerto. The human heart has such dark, comic veins running through it.

Eventually, I manned up. I dropped the second person. I actually read all 620 pages of We Are Not Ourselves, and I am so glad I did.

Now, when Janet Maslin of The New York Times enthuses: “A devastating debut novel” with “the power to rock you to your core,” I say: you nailed it, Janet. When Irish America Magazine opines Matthew’ Thomas’ first novel stands with “the giants of Irish American literature,” I can chime in, it is indeed YUGE.

Eileen grows up in the 1940s Woodside, Queens, an only child of drinking Irish parents. She becomes a nurse and marries Ed, a scientist, on whom she pins her dreams of a better life. Ed proves more of an obstacle to Eileen’s hopes, which only strengthens her resolve to grab her piece of the American Dream. When Eileen seems at long last on the brink of a beautiful Bronxville home, the family is dealt a devastating blow that may rob them of any future at all.

For a taste of Thomas’ prodigious prose consider, this scene of Eileen with her dying mother, Bridget:

Eileen leaned in to hear her better. “Was what worth it, Ma?”

“I didn’t touch a drop for twenty-five years. Did it make a difference?”

A mother regrets her sobriety. A moment later, she says, “I would have given it all away for a drink.”

Eileen took her hand again and held it with force. “It’s too late. You did all that. You can’t take it back. You had a great life.”

“Fair enough,” her mother said, and in a little while she was dead.

Matthew Thomas masters this sort of restraint.  He avoids theatricality, and let the details within the moment do the heavy lifting.

And yet, amid the brilliant prose, one single flawed detail raised the question for me of whether we may say Matthew Thomas is a Catholic novelist.

I follow Flannery O’Connor’s lead on the purpose of a Catholic novelist, in that I strive to judge literature on its own merits, as a good in itself, and not as an ersatz path to salvation. Lord knows (and so did Flannery) the sorry waste of “fiction” written or read for such well-intentioned but misguided ends. There the Bible lays if you want to know the path to salvation, and there are the writings of the Church Fathers, too. The novel has other purposes to pursue.

But one excruciatingly wrong detail kept bothering me: a priest reads Proverbs 8, then “closed the book to begin his homily.” Proverbs before the homily?

We Are Not Ourselves is nothing if not painstaking in its attention to detail. In the book’s addendum, Thomas reveals he was so concerned with rendering New York City “as accurately as I could on the page,” that he even measured the distance a church to a house in Queens. On this Trinity Sunday mass, the priest wears white, not green or purple or gold. And, in Year C of the Lectionary calendar, Proverbs 8 is indeed the Responsorial Psalm for that Mass. So to make the priest read the Old Testament before his sermon instead of the Gospel instantly jarred this Catholic reader.

On the other hand, thematically the Proverbs 8 sermon made sense.  It is a paean to wisdom, reading in part:

Choose my instruction instead of silver,
knowledge rather than choice gold,
for wisdom is more precious than rubies,
and nothing you desire can compare with her.

Thomas depicts Eileen’s husband Ed reacting with uncharacteristic enthusiasm to the priest’s homily. The priest quotes Teilhard de Chardin, recognizing “the empty fragility of even the noblest theorizings as compared with the definitive plenitude of the smallest fact grasped in its total, concrete reality.”

As Pope Francis says in The Joy of the Gospel, “Reality matters more than ideas.”  Or as Bono sung about 9/11 victims in a post-attack concert: “Their lives are bigger than any big idea.”

Eileen and her son Connell spend the entire novel having to confront this truth despite themselves, and where that leads them is the emotional and thematic thrust that makes We Are Not Ourselves a great novel.

How could Thomas have made this big a mistake? There are only two possibilities. Either he didn’t know that the priest has to proclaim the Gospel in the Liturgy of the Word, or he does know and committed the error on purpose.

So I asked him. And he graciously solved the mystery via email:

“The truth is, I took license. He gives the homily on a takeoff from something in the Responsorial Psalm. It isn’t standard practice, but it was too hard to resist; the material in that Psalm was too perfect for me to pass up, as it dovetailed so exactly with my thematic ambitions in the book generally. I tried to stick to scrupulous verisimilitude where possible, but I decided to take license in that particular moment. I’m honored that you caught it—and as a guilty Catholic I hope you can forgive me!”

I take consolation in this. We Are Not Ourselves is one of the most successful novels by a Catholic writer in recent years. Matthew Thomas has proven himself an heir, if you will, to the literary legacy of Alice McDermott. Reasons to rejoice. Perhaps he could start a club for Catholic novelists, “We Are Not Saints.”

Kiernan O’Connor grew up in New Haven, CT, the youngest of nine children. He attended Columbia University. He lives with his family in The Woodlands, TX.