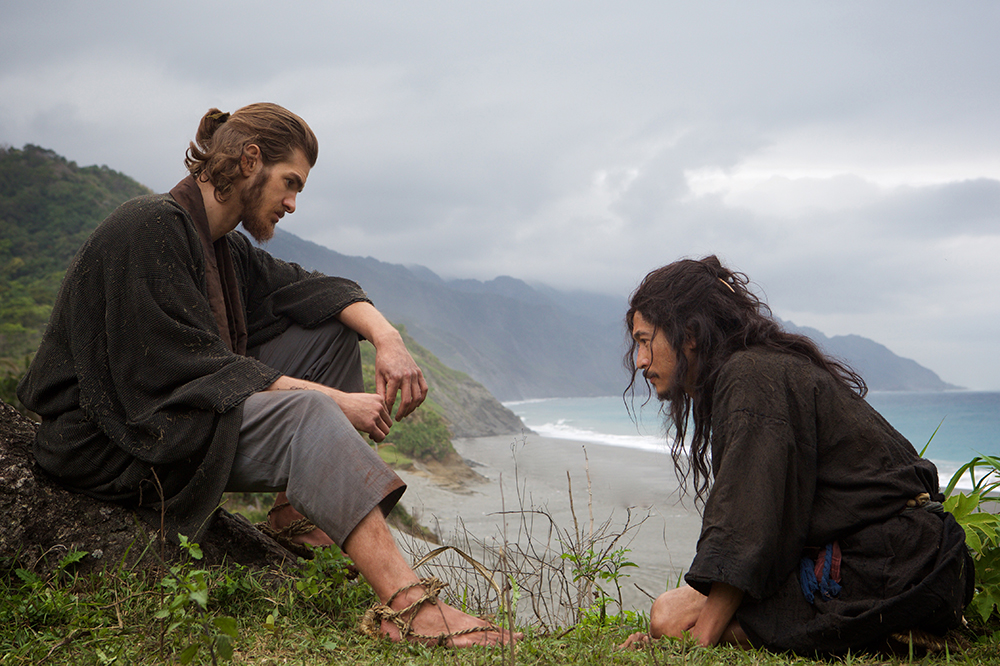 Full disclosure: I am writing as a complete amateur. I have no credentials. I only know what I see.

Here’s what I saw on a sunny Saturday afternoon when I went to Manhattan’s Waterfall Gallery to see Makoto Fujimura’s painting exhibit “Silence and Beauty”: I saw a haunted undulating layered beauty beyond what I can put into words. (For an online gallery, click here.)

The first painting to meet your eye is called “Silence”: The dusky dim blues are pierced by hints of sapphire. A few dark globs of paint — are they blood or tears or raindrops?

The massive gorgeous triptych “Silence and Beauty-Mysterion” painted with crushed minerals and gesso on canvas. It is too large to be seen all at once. Up close it glints. A few steps back it undulates towards an intensifying sea-blue horizon. Or is it sky blue?

Then there is “May tulip.” This painting is the one watercolor on display:

“an exquisite impression of a single fallen tulip, shot through with gold.”

The image, a rare representative work for Fujimura, embodies

“a specifically Japanese understanding of beauty connected with death and sacrifice,”

as Fujimura has written.

Silence and Beauty: A Hidden Faith Born of Suffering is also the title of Fujimura’s new book. It is a meditation on beauty, failure and faith. Fujimura converted to Christianity in Tokyo where he was studyiing Nihonga, a 1000 year-old Japanese technique of painting with pulverized gemstones and precious metals.

Together, the book and the exhibit represent the confluence of three great artists: First, Shusako Endo, the great 20th century Japanese Catholic writer. Endo’s 1966 novel Silence tells the story of the Japanese Christian martyrs in the 16th and 17th centuries. Second, Martin Scorsese — who recently adapted Endo’s novel into a great film by the same title. And, of course, Makoto Fujkimura.

As a painter, Fujimura combines the ancient traditions of Japan with the modern language of American abstraction and minimalism.

He combines a lot of other things too: His Japanese father and his Anglo-Irish New Jersey mother. His childhood on the beaches of Japan with his college years in America. His Protestant faith to which he was led by his Catholic wife. The art world and the Christian world — and the tensions between them.

Fujimura converted to Christianity in Tokyo. There, as he explains in Silence and Beauty, “I began to work in response to Endo’s writing and my own encounter with fumi-e.”

Fumi-e are images of Christ and the Virgin Mary embedded in simple square tiles. The rulers of Japan placed them on the ground. Believers were told they must step on the face of Jesus and Mary to renounce their faith. In many places, for generations on each New Year’s Day, suspected Christians were asked to step on the fumi-e. Many refused and were tortured to death. The first 26 martyrs of Japan were crucified on February 5, 1597. They were canonized in 1862. Another martyr of the period, a samurai named Justo Takayam Udon, was beatified last year. It’s an extraordinary story.

But for every saint and martyr, there were thousands of Christians who failed the test of faith.

“What haunted me, and continues to haunt me to this day is that all of the fumi-eimages were worn smooth,” writes Fujimura in Silence and Beauty. So many people had stepped on them that the face of Christ could hardly be recognized.

It is what haunted Endo too: not the triumphs of the faith, but its failures. “To me, there is only one reason why I am interested in the hiddenness,” he wrote in his memoirs. “[Japanese Christians] were children of failed faith. These children were, as with their ancestors, unable to completely walk away from their faith, and as they lived out their lives, lived with utter shame, regret, and the dark pain of their past constantly.”

“Endo,” writes Fujimura, “plays a game with those who taunt faith. … He first convinces us of a violent, corrupt world in which faith cannot possibly survive.” Game of Thrones anyone?

“he also artfully weaves into his writing the possibility of another reality in which faith, like a deeply scarred mystery embedded in between the words, resurfaces over and over.”

That is what you see in Fujimura’s painting too.

Fujimura says Japan is Christ-haunted. In order to construct a false narrative of purity, its dominant culture persecuted Japanese Christians as the other, and isolated itself from the rest of humanity.

A culture based on fear is fragile, too fragile to survive the challenge of the other.

Nietzsche’s thought is the great alternative to Christianity. He is the god of the socially constructed self. He continues to command an audience, particularly among “emerging adults” who imagine themselves as potential superman, standing triumphantly athwart their self-created values shouting “Yes I can!”

One of the seminal spiritual moments of my life was the moment when I read Nietzsche again from the perspective of the sheep, as one of the herd.

I can imagine ideals. I can hunger to touch them, to incarnate them. To make them real. But if I know they are only my own creations, they do not move me.

Human beings need truth, goodness and beauty. There are only three possibilities:

Truth is my truth, created by me, for me.

Truth is our truth, created by all the sheep, for the purposes of the sheepfold.

The mostly negative reaction to Scorsese’s Silence among orthodox Christians in America was somehow for me diagnostic of what ails American Christian culture. We cannot surrender the triumphalist narrative. Nor do we know how to live with the humiliation of defeat. We have not yet summoned a creative minority capable of creating again anew.

Endo faced the same criticisms of Silence’s themes from Christians of his own time, particularly in Japan where formerly hidden Christians felt it tarnished their forefathers’ heroism. Endo has a response: “To such a comment, what I’d like to say is this: How can anyone who has never experienced the horrific tortures of the Christian persecution era have anything to say about the depth of the shallowness of the believers then?…It shows not the shallow faith of those who end up apostatizing, but it reveals the lack of compassion the ones making such a judgment. I cannot accept the faith of those who lack compassion.”

Fujimura’s extraordinary exhibit has been met mostly with silence. If you put “Fujimara exhibition Waterfall gallery” into Google news, no reviews come up.

But as Fujimura writes “Testament to a writer’s impact may not lie in how successfully a book sells or even in whether the author wins a Nobel Prize. The true testament is the generative impact the work has over time.”

“Future generations need to move beyond survival and live in generativity,” he reminds us.

Where do we find the faith and the love that make creativity and procreativity possible?

Watching Scorsese’s Silence, with tears running down my cheeks in the dark, I understood my own weakness not intellectually, not as an argument, but viscerally. I might, by the grace of God, be a martyr if they killed me real quick.

But if they tortured my children in front of me, I would fold like a deck of cards. We doubt. We fail. We lose. Where is God in our failures? How do we find our way Home?

“Hidden, veiled, but still sacramental signs of a mysterious beauty and grace through the murk of sin and shame, piercing through.”

Maggie Gallagher is executive director of the Benedict XVI Institute for Sacred Music and Divine Worship. 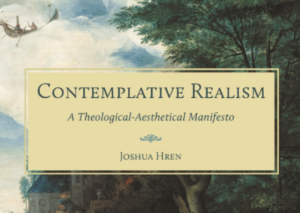 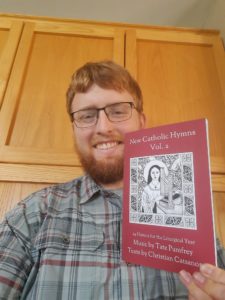