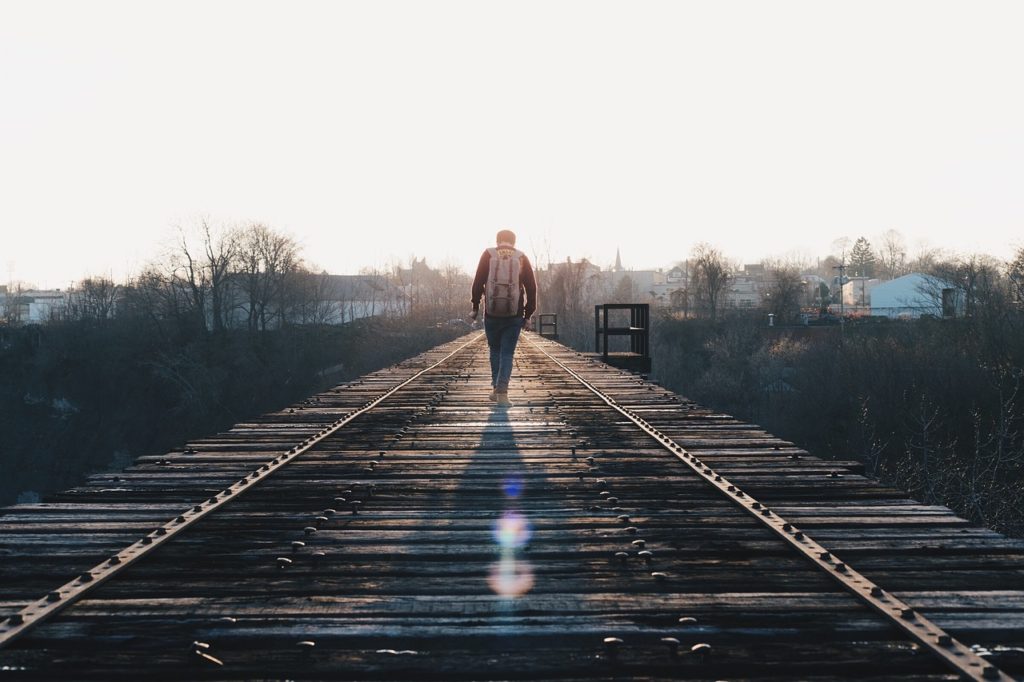 Editor’s note: In his last months dying of cancer, Timothy Murphy, a gay man who preceeded his partner in converting to Catholicism, poured out poetry. Some of them he gave to me to publish.  This poem captures his partner’s conversion as he was dying and the poet’s faith that therefore they will meet and love again in Heaven, where sin cannot mar or muck our loves.   MG

I.
Deeply suspicious: my return to faith
troubled him, but he asked for David’s Psalms,
heard them again.  Those poems were blessed alms
to a man starved, told he would be a wraith,
his shade wandering Hades in three years.
Leukemia poisoning his blood and bone
would bear him off, leaving his love alone
to drown grief in his whiskey and his tears.
Each of the Books of Wisdom planted seeds.
To texts I read he brought his wit, his reason,
knowing to everything there is a season
(his last!), the King James verses grasped-at reeds,
elpis, for one condemned by carcinoma.
Leukemia would morph into lymphoma.

II.
He ground the oxycodone with his pestle,
thinking to swill it in a glass of rum,
believing that he had no Kingdom Come.
The pain too great, he was too sick to wrestle
with a dark angel whose face he did not know,
but a Voice told him “You are not alone.”
That Sunday evening, he picked up the phone
to summon me from my December snow.
Clearing his head he drove down to the beach
to glass the Gulf Stream for its sails and hulls,
for converse with his friends, the terns and gulls.
There “You are not alone,” seabirds would screech.
A wise old Irish priest quelled Alan’s terror
as he confessed a life of sin and error.
III.
That year I stayed with him through Eastertide,
his first Triduum when he heard me say
The Long Gospel of John, Christ’s dying day.
I watched my love taken, our Savior’s bride.
When Easter dawned he swore his solemn vow
to translate David into divers measures,
his four score psalms, all of them precious treasures,
a “near and present comfort” to me now.
A year of suffering, a year of pride
in lines well turned that catch me by the throat,
it doesn’t seem six years ago I wrote
“Offered a choice, he took the angels’ side.”
His ashes scattered by a buoy’s bell,
I’ve never known a man to die so well.

IV.
Rejoice in the Lord, you righteous;
the praise of the just is fitting.
Adore the Lord with the harp;
strum on the ten-stringed lyre.
Sing a new song to the Lord.
Play it with skill and verve,
for the word of the Lord is pure,
and all that he does will endure.

So do I now commence my morning prayer.
Some nights I dream, climbing a winding stair
where I shuck off all trace of mortal sorrow,
certain I shall embrace my love tomorrow.
PrevPrevious
NextNext 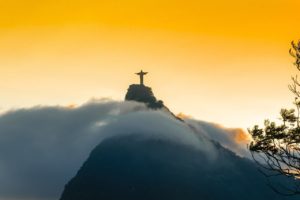 “Simple, Profound, and Based on the Sonic Structure of the Universe” composer Xanthe Kraft